FarEastFlora.com was established in 2000, as an extension of Far East Flora Pte Ltd’s online business. As a pioneer in recognising the Internet’s commercial potential, this mail order arm now offers over 1000 choices in flowers, gifts and hampers to more than 140 countries. FarEastFlora.com prides itself in providing customised gifts to meet different customers’ needs. Other than an extensive range of flowers and gifts for all occasions, FarEastFlora.com specialises in floral decoration for weddings, events, customised corporate gifting and more.

In 2006, to serve the Asia Pacific region, FarEastFlora.com ventured into Hong Kong with their website launched in October the same year. Always spurred to do the extra mile, the first retail store in Hong Kong was officially open and operational by September 2009.

With their sight set on expansion, FarEastFlora.com sets a new milestone in November 2009 by opening the first retail store in homeland Singapore at City Square Mall. 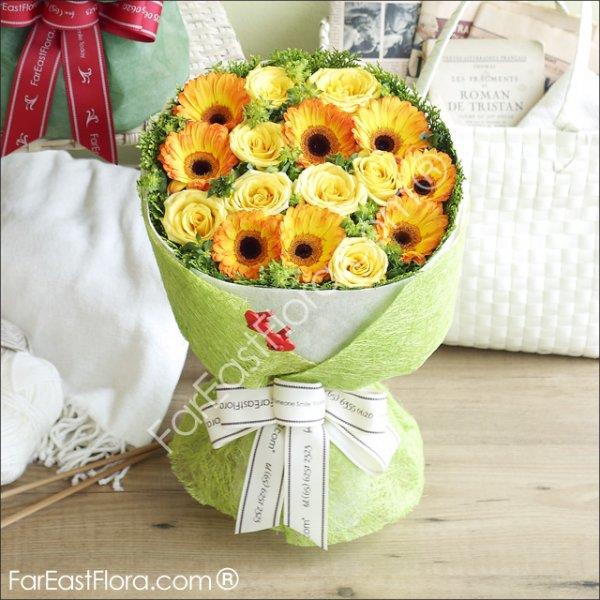 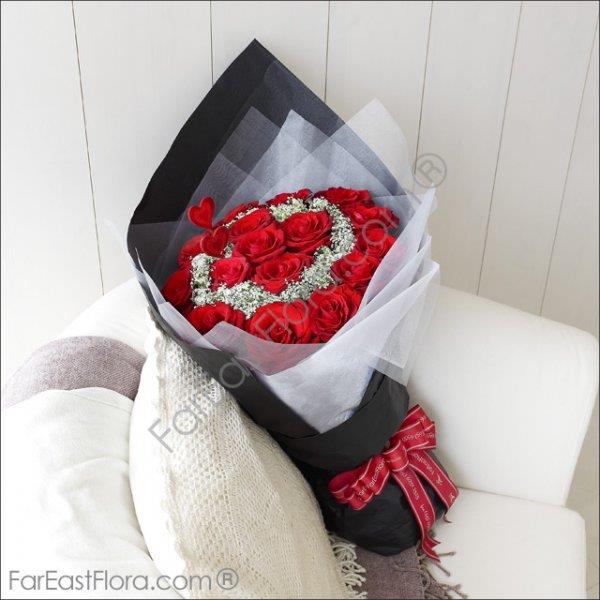 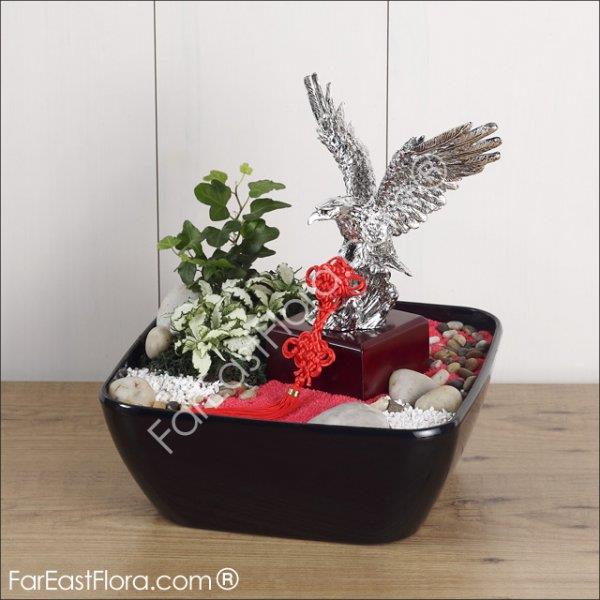